Below is a scattering of animated film stills, sketches & storyboards.

-> Released March 2020 with a premiere screening at the Echo Park Film Center in Los Angeles. Original soundtrack composed by Yohei Shikano in his home garden studio. Fragments combines hand drawn/painted frame by frame animation & segments of 35mm film slides forming into moving, animated sequences. Drawing inspiration from a series of personal experiences, the film conveys the story of how sporadic individual events synchronize with each other due to peculiar timing and ongoing nostalgia. <-

Fragments from Mark Neeley on Vimeo. 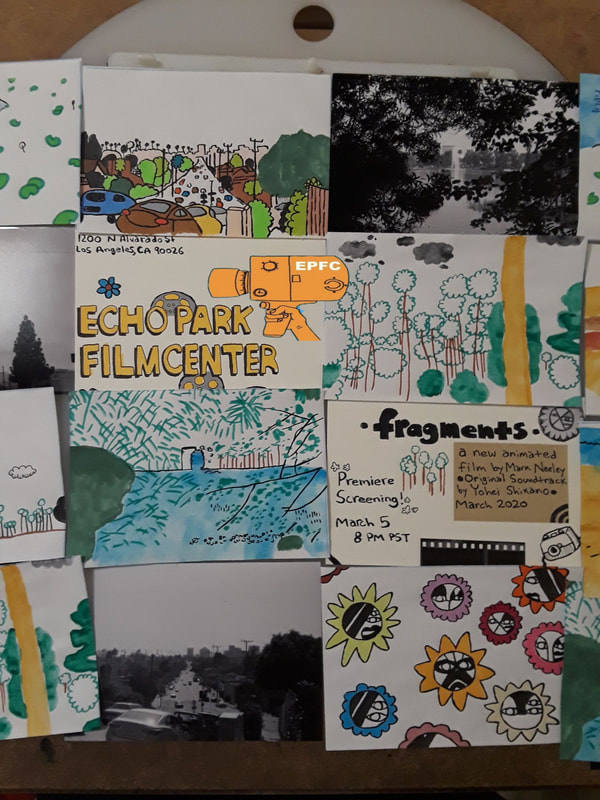 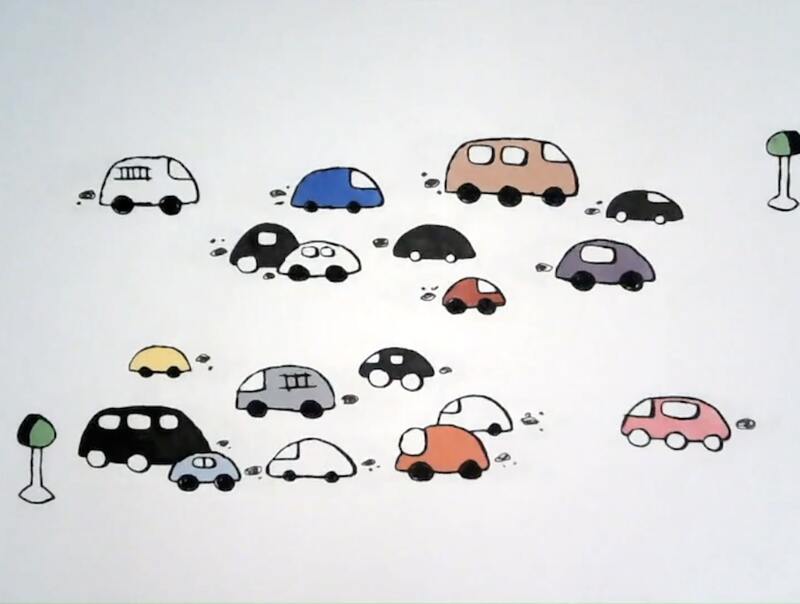 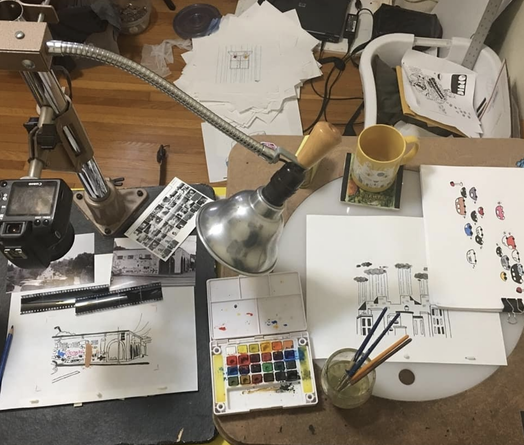 I currently create all of the animation and helped curate the brand new, ongoing AD Moving Pictures series. A "cable access" style, eclectic audio/visual collage of found footage, music performances & videos, animated interlude sequences and more. Aquarium Drunkard is a long-running, influential music publication and it was an honor to be asked to partner on this great video project (and more to come)! Thank you to AD founder Justin Gage and my good friend Chelsea Wullenweber for working her film editing magic. Check out the debut episode below or via the direct link above.

The debut episode of ADPS aired on the Adult Swim simulcast on April 25, 2020. 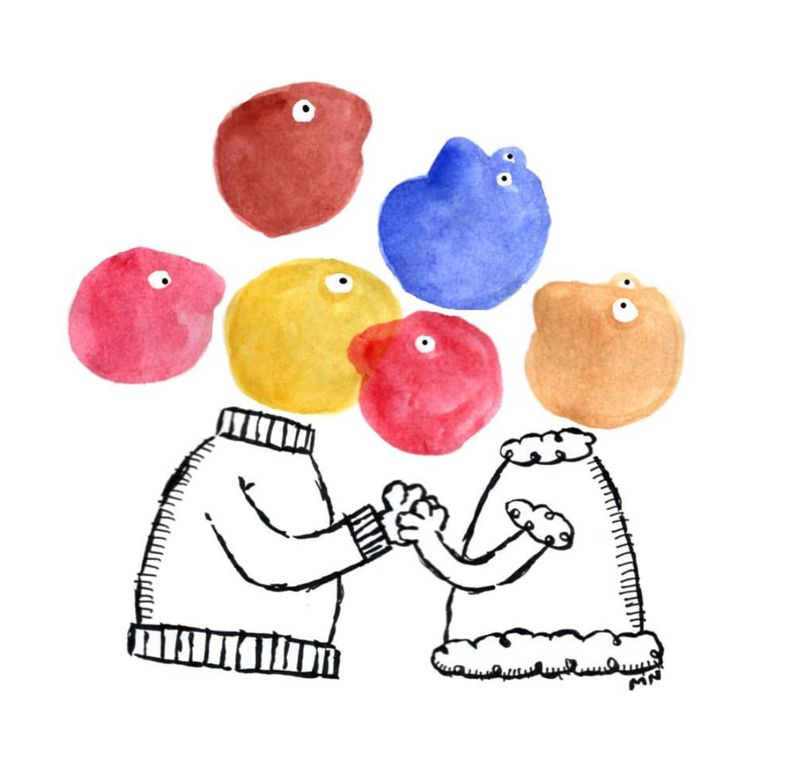 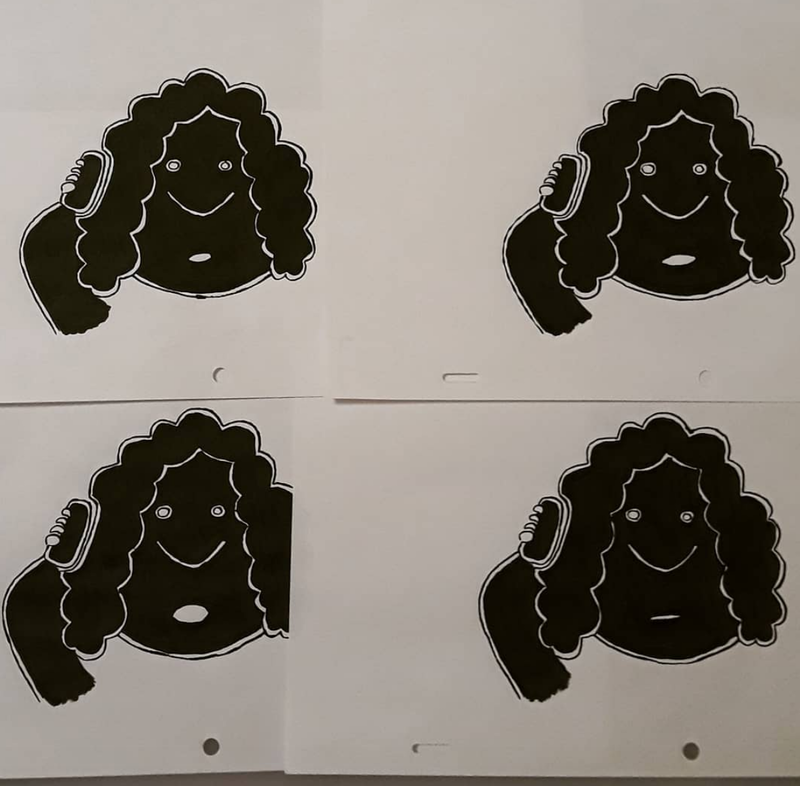 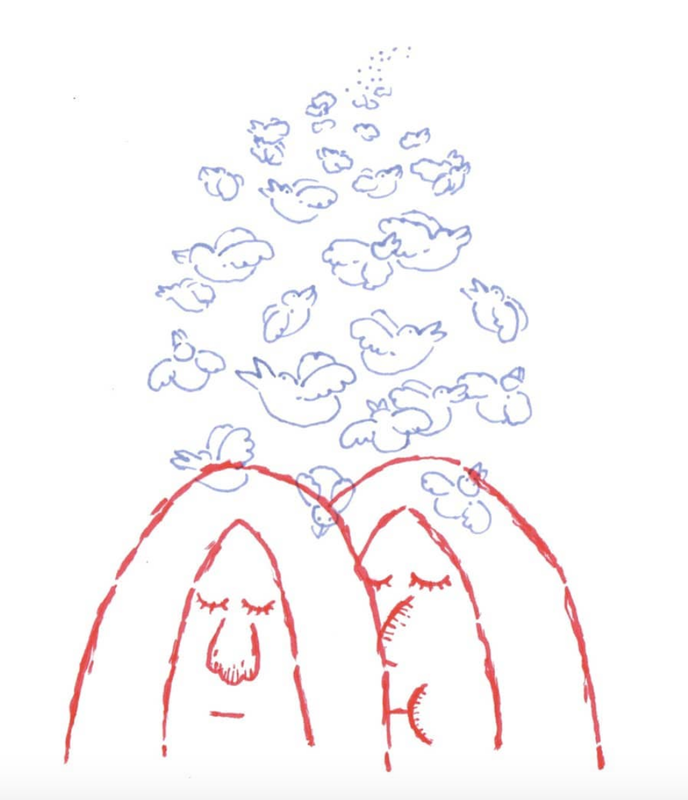 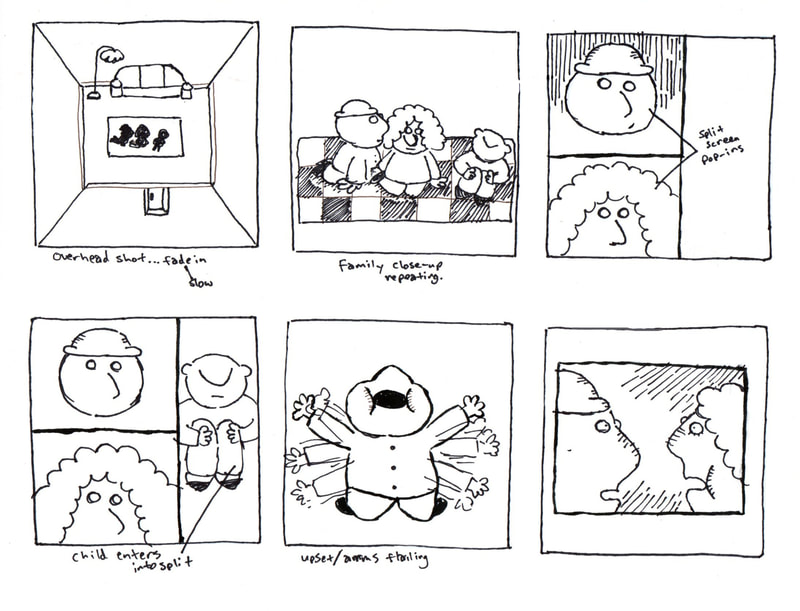 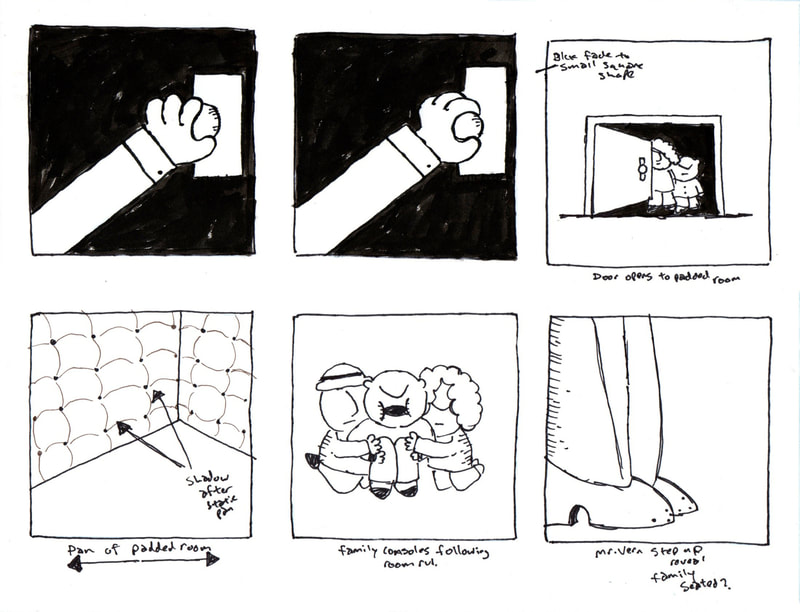 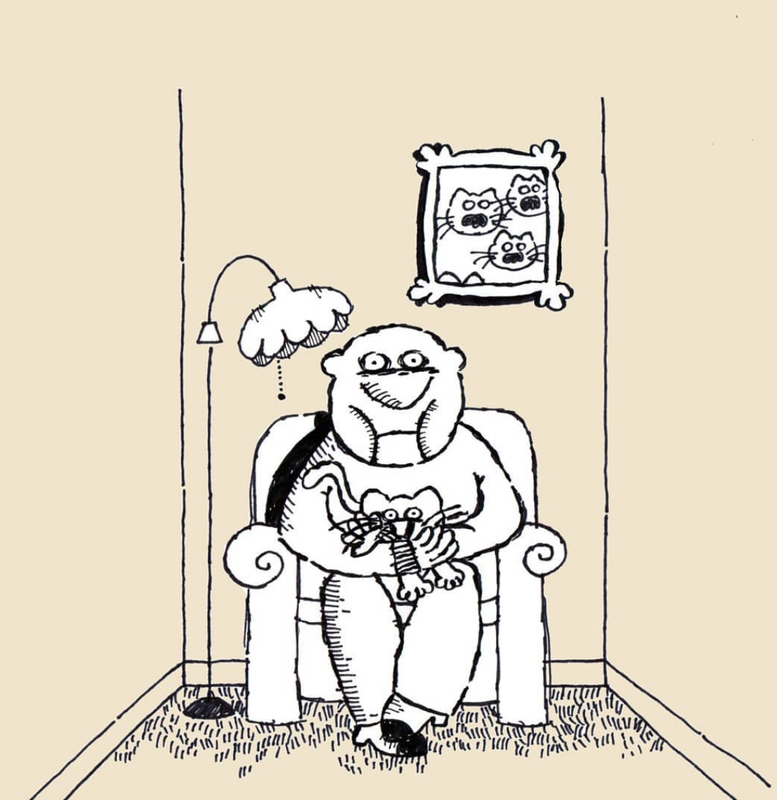 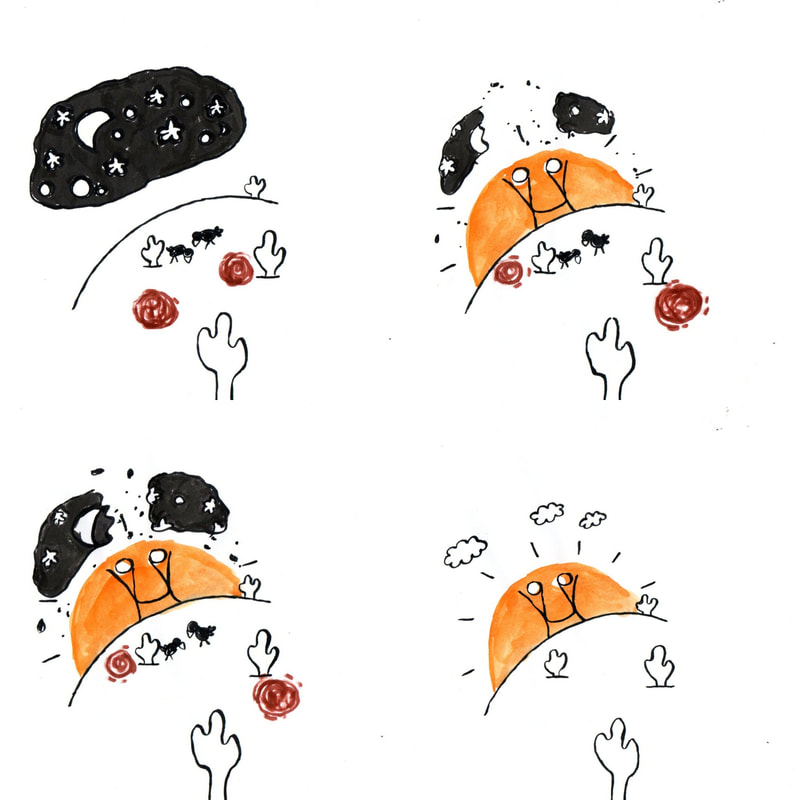 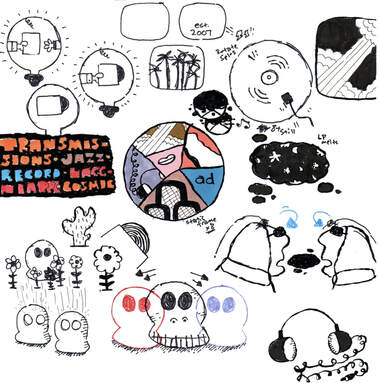 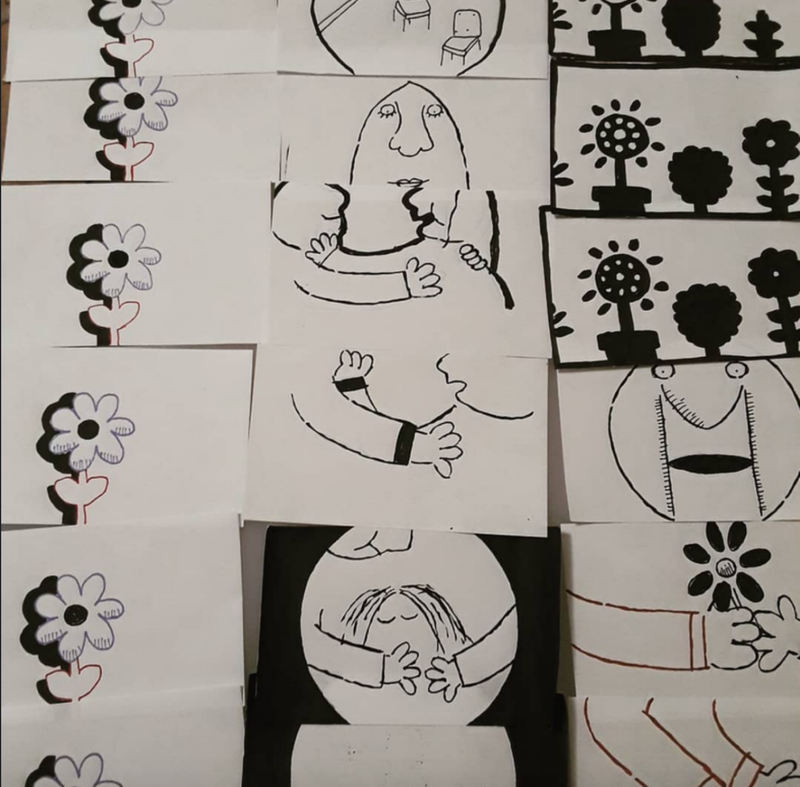 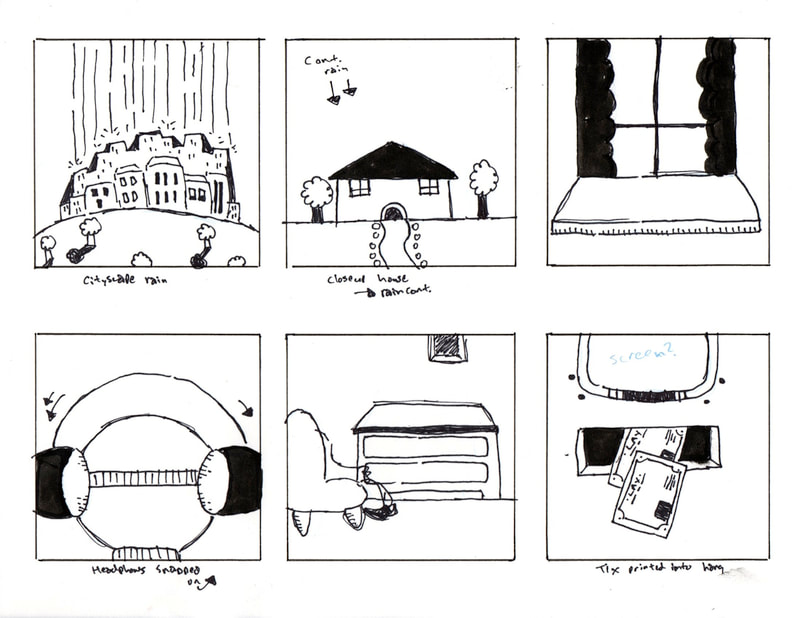 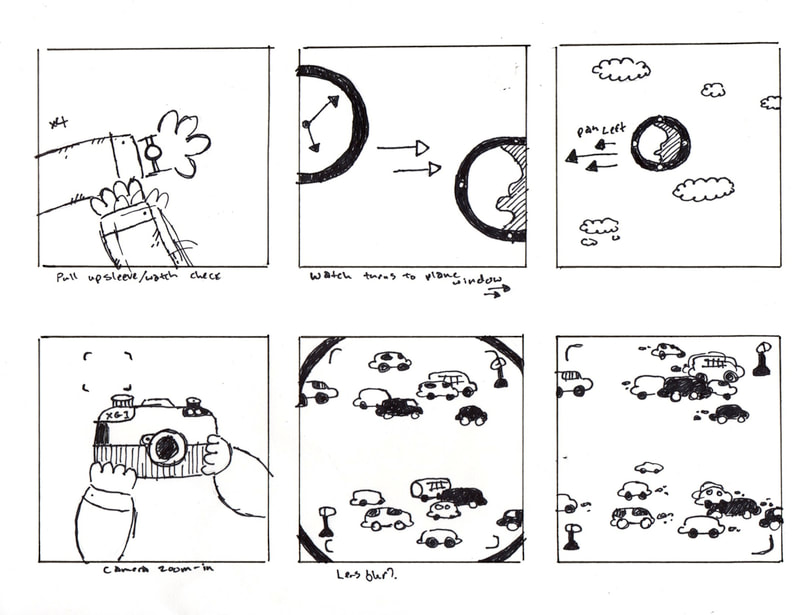 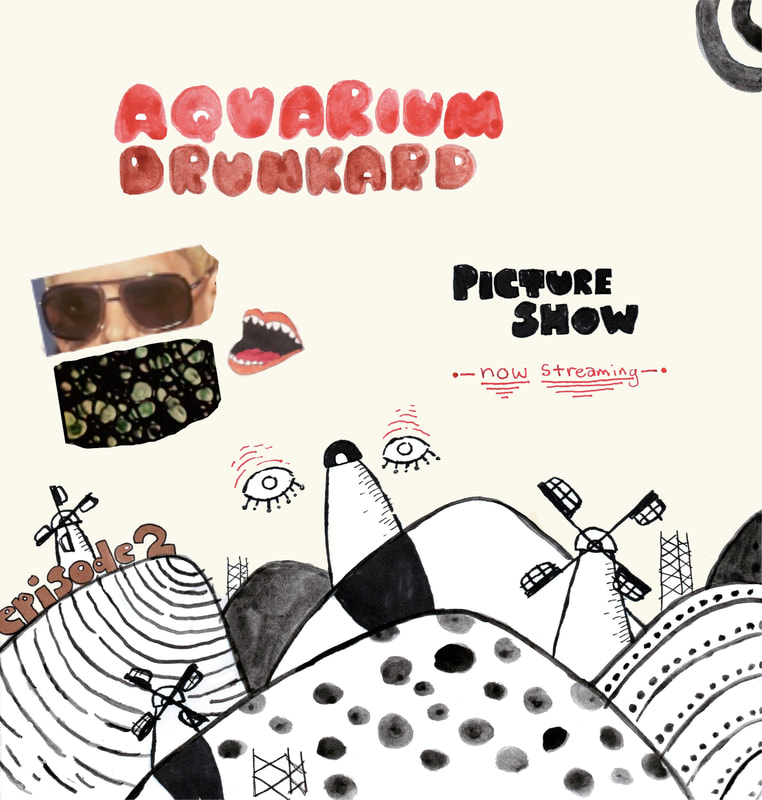 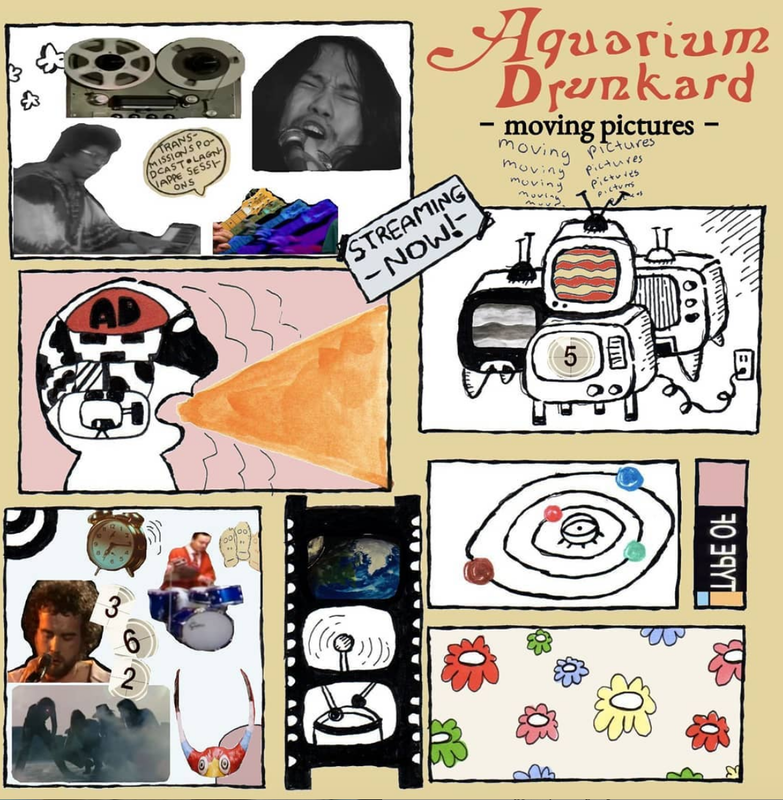